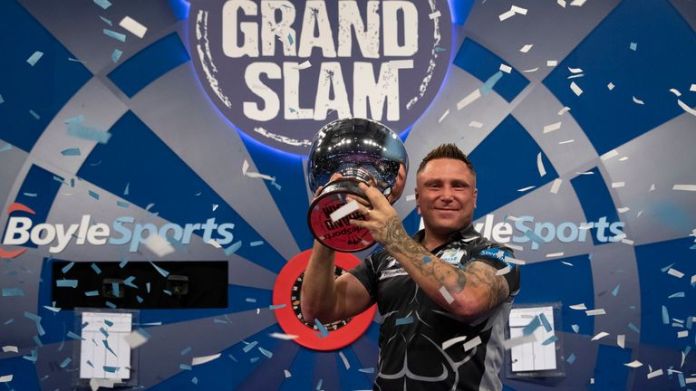 Oh Brett Favre and the Packers. You crazy devils. Just when fantasy owners had settled into the strategy of starting anyone and everyone against Green Bay, the Packers’ defense transforms into a turnover-machine and runs back a pair of interceptions to paydirt. Ah, who am I kidding, I’d still use the start-against-Packers technique.Talk about an interesting weekend ahead. The two best games are Jacksonville at Pittsburgh and New England at Denver, but neither is really a fantasy dream outside of a probable stellar performance by Tom Brady against the Broncos. Honestly, Mark Brunell threw for 322 yards against Mike Shanahan’s boys.Although less important than the two previously mentioned games, there are some match-ups with serious fantasy potential. I mean, San Diego at Oakland — LT and Randy Moss in one game. That has serious shootout potential. And St. Louis at Indianapolis? Who cares if the Colts’ scoring has been down — that’s nothing a date with a bad Rams’ defense can’t cure. And we all know Chad Johnson has a new dance, jig or something up his sleeve … it’s like the wait on Christmas morning.But, enough of this small talk. Let’s get right into it …Player of the weekDrew Bledsoe, QB Dallas Cowboys24-for-35, 289 yards, 3 touchdowns, 0 interceptionsWow. A week after I mock our mail bagger about his obsession with old immobile quarterbacks, Bledsoe and the Cowboys absolutely roll over the Eagles. Who woulda thunk it? So far, so good for Bledsoe owners — he’s rocking a 10-to-3 touchdown-to-interception ratio.MailbagDear Fantasy Fever,As we enter Week 6, I find my team with a battle for starting quarterback. Unfortunately, it is not because my signal callers are playing well. I drafted Daunte Culpepper thinking he was a lock, but we’ve all seen his meltdown this season. I also drafted Kerry Collins thinking he would be a solid backup, but he has also been serviceable at best. Now, since I was an idiot and drafted two QBs with the same bye week, I had to pick up Ben Roethlisberger last week and he got the job done, but wasn’t anything spectacular and also got banged up. All of these cats can play well, but it has become a guessing game. What do I do?Guessing on GilmanDear Guessing,I really feel for you — mainly because I was one of the many people who thought Culpepper would continue to play like a fantasy stud sans Randy Moss. You seem to have an entire quarterback spectrum on your team — and by that I mean a big risk (Culpepper), a fairly safe play with potential (Collins) and a very conservative play (Roethlisberger). I think Roethlisberger is a solid signal caller, but am not a big fan of him for fantasy. He has put up some nice numbers this year (mainly the seven touchdowns to no interceptions), but generally is around the 200-yard barrier on any given Sunday. At this point, Culpepper seems like far too big of a risk. I would wait until he finally recovers from this disastrous start and has one solid week before starting him — at this point he’s like some sort of radioactive man.So, I would go with Collins until Daunte battles through his slump. KC has yet to throw an interception yet this year (go ahead and knock on wood), and he’s throwing the ball to Randy Moss. Oakland’s only 1-3, but who cares? With the Chargers’ offense coming to town, the potential for a shootout is brewing.Smart startsQB Mark Brunell, Washington RedskinsThe magic’s not going to end against the Kansas City Chiefs’ defense.RB Thomas Jones, Chicago BearsMinnesota is dead last against the run, and somehow Jones keeps it up despite getting no help from Orton and the Bears’ passing attack.RB Tatum Bell, Denver BroncosAdmittedly a week late. But if they’re finally giving him the ball, put Bell in your lineup.WR Patrick Crayton, Dallas CowboysSleeper pick of the week on the basis that he is fast and the Giants’ secondary is bad.WR Michael Jenkins, Atlanta FalconsYou saw what the Packers did to the Saints last week. If Matt Schaub keeps it up, Falcons’ wide receivers actually become decent options.TE Heath Miller, Pittsburgh SteelersThey need to keep throwing this guy the ball.